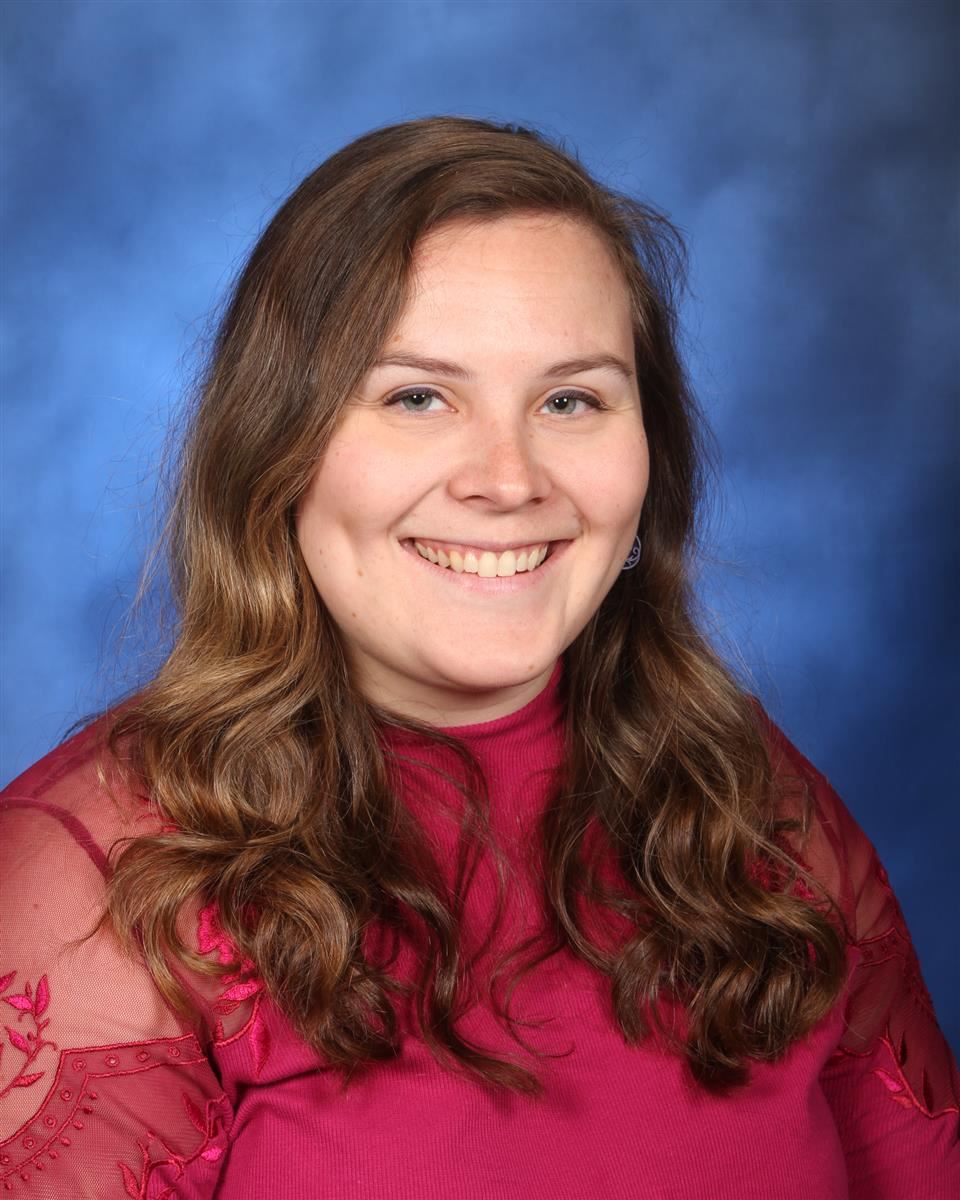 B.A. in Social Studies and Teaching English to Speakers of Other Languages Michigan Certifications in History, Social Studies, and ESL K-12

Originally studying to be a Spanish teacher, Michelle Medved has long believed in the importance of multilingualism and diversity.  Her love for traveling, geography, and learning about other cultures is part of the reason she chose to become a social studies and ELL teacher.  She currently teaches World History and works with ELL students in several capacities.

Ms. Medved grew up in Novi, the city with the largest Japanese population in Michigan.  She watched as many of her friends went through the process of learning English and acclimating to a new country.  She has sought to better understand the language acquisition process through her studies of Spanish and now Japanese.  Ms. Medved believes that the best teachers never stop learning, and trying to understand their students’ challenges.