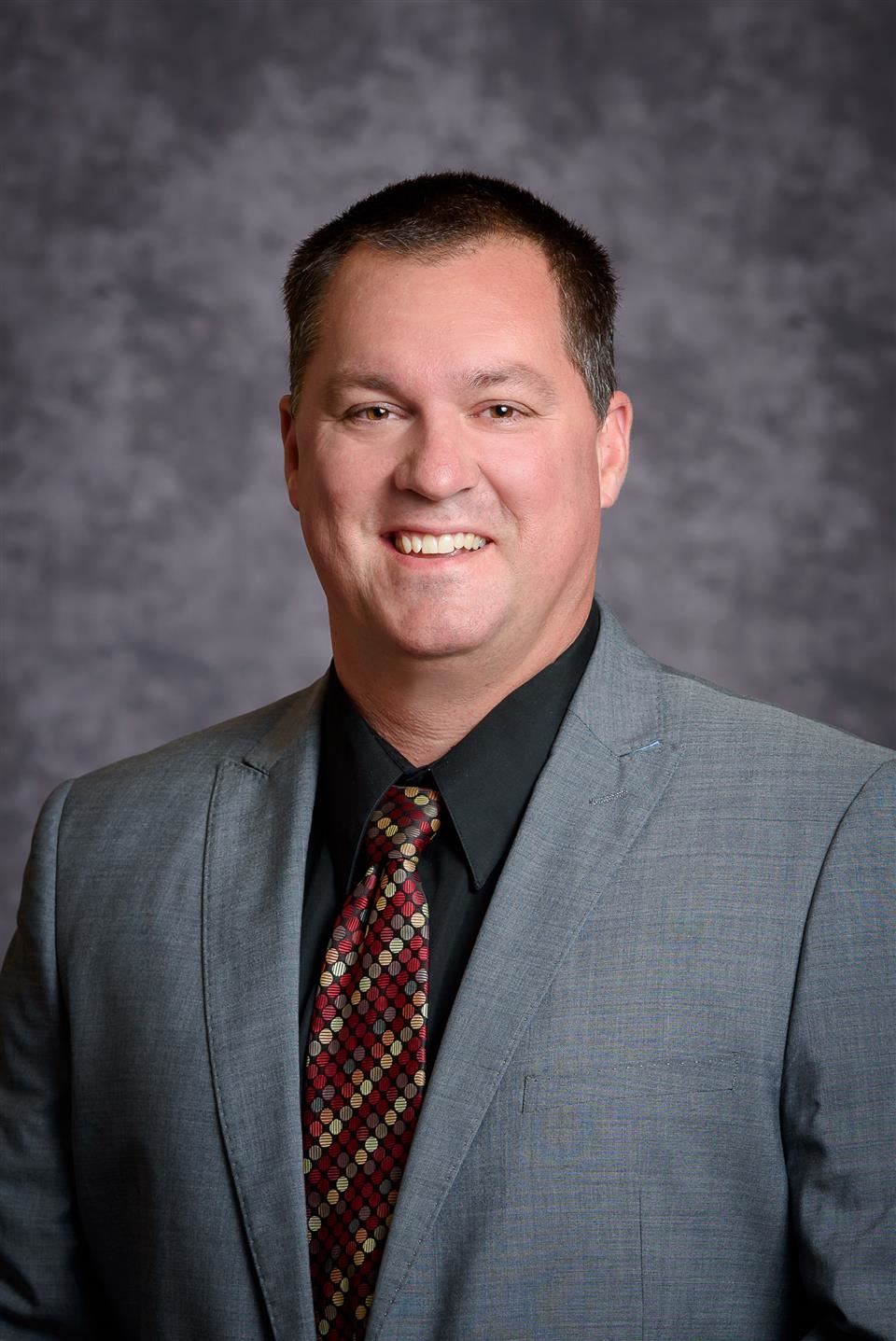 Mr. Sumerton holds a Masters in Mathematics and a Bachelor's Degree in Secondary Education from Eastern Michigan University. Mr. Sumerton has always had a passion for working with teens, especially in diverse and inner-city populations. Before becoming Assistant Principal at Huron, Mr. Sumerton taught for 16 years in urban, international, and alternative education. Mr. Sumerton is also the director of summer programming, facilitating 5-12th grade summer learning opportunities in AAPS.

Mr. Sumerton believes that all children can learn, but each learns in a different way and at different rates.  He believes that with hard work and perseverance we can and must reach all children.  Keeping the atmosphere positive is the key to success as well as keeping the lines of communication open among staff, students, and parents.  Mr. Sumerton feels that collaboration and teamwork are the ultimate way a school can be successful in reaching the goal of helping every child attain his or her full potential.  Mr. Sumerton's motto is, “Every student. Every class. Every day.”