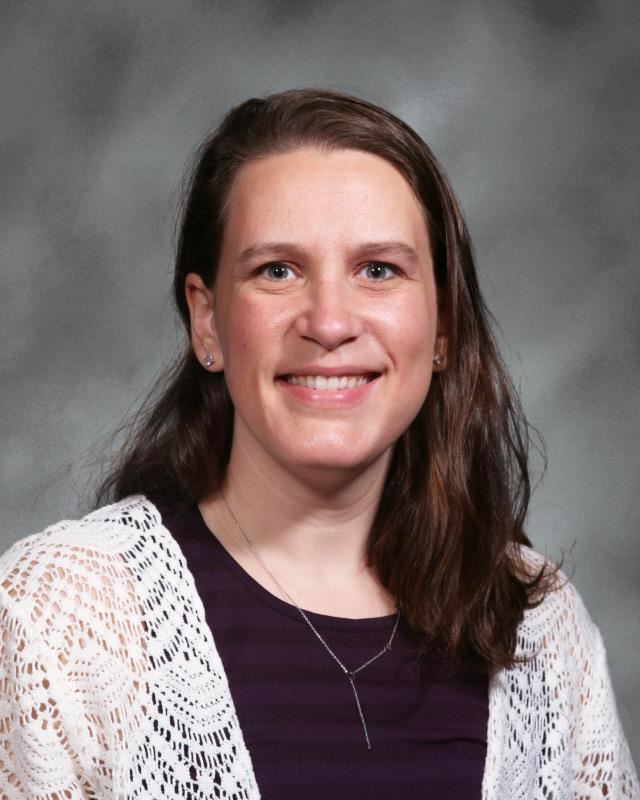 Mrs. Potocki has always had a passion for helping others and knew that if she was going to spend her life doing something, she might as well spend that time helping those in need. As a young child, Mrs. Potocki struggled with math. But as she grew older, and she learned tricks and ways to be successful in math. She decided while in high school at Salem High School that she wanted to teach math to teach others that they don't have to struggle in math too. After returning from student teaching in Kiara, Australia, she graduated from Central Michigan University in 2008 with a Bachelors in Secondary Education concentrating in Secondary Mathematics and Visual Arts Education.

After her second child turned one, Mrs. Potocki and her husband decided it was time to be near family and return to Michigan in 2018. Mrs. Potocki is very excited to be at Huron High School, another IB World School, offering amazing opportunities to students to grow, develop, and better themselves.