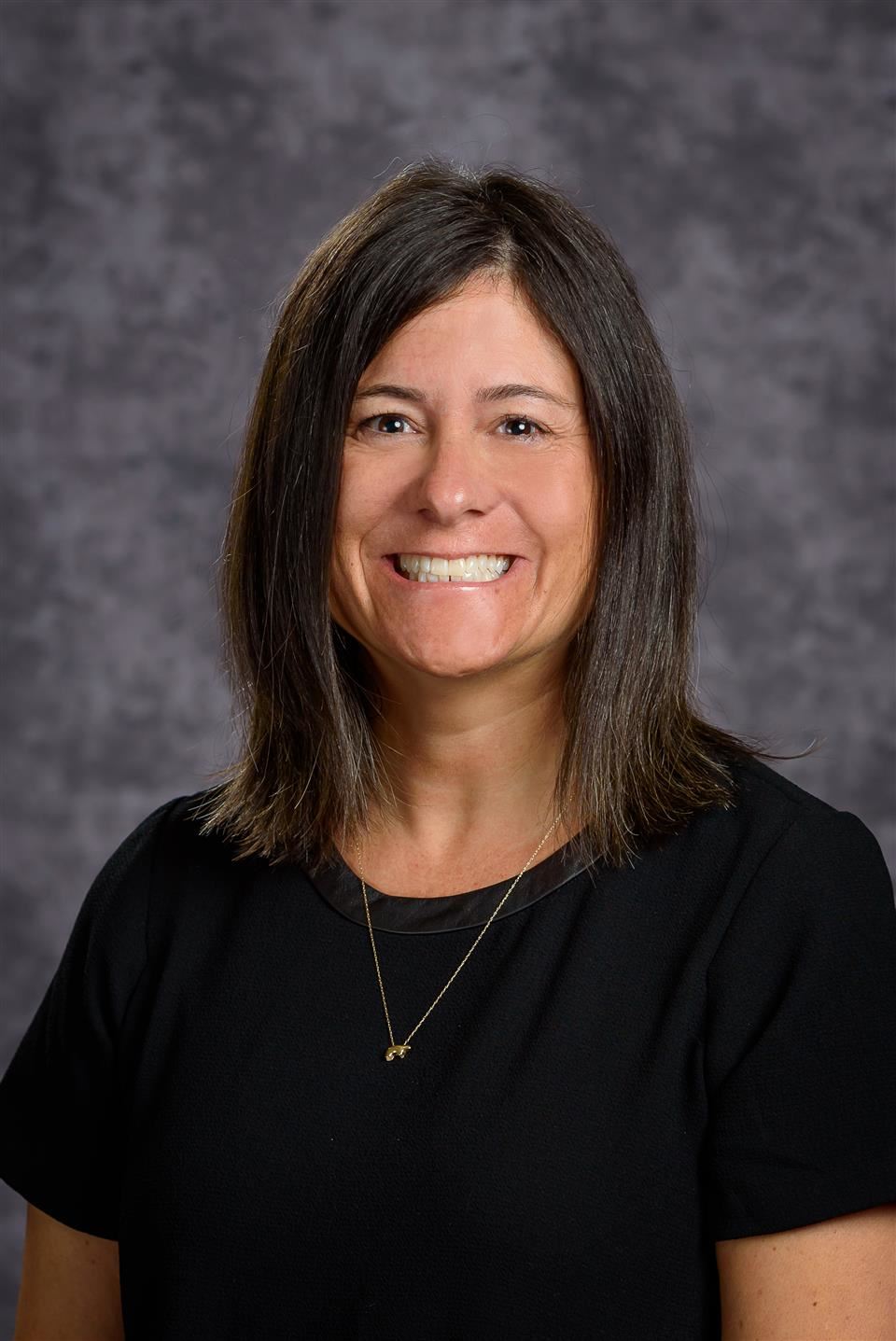 Marci Harris has been teaching French in the Ann Arbor Public Schools since 1995. She earned her degree from the University of Michigan in 1991 and continued her studies at the Université Laval. She taught outside of Chicago for three years before returning to Ann Arbor where she spent the next 22 years teaching French at Slauson Middle School. She earned her Master's Degree in French at Eastern Michigan University. She made the leap to high school French when she began teaching at Community High School. She is also the District Curriculum Coordinator for World Languages in the Ann Arbor Public Schools as well as the 2020 President for the Michigan World Language Association (miwla.org).

In her free time, she loves to be with her family and friends. She especially loves walking to downtown Ann Arbor, traveling in and outside of the United States and reading for pleasure. She lives on the Old West Side with her husband, golden retriever and three teenage sons.