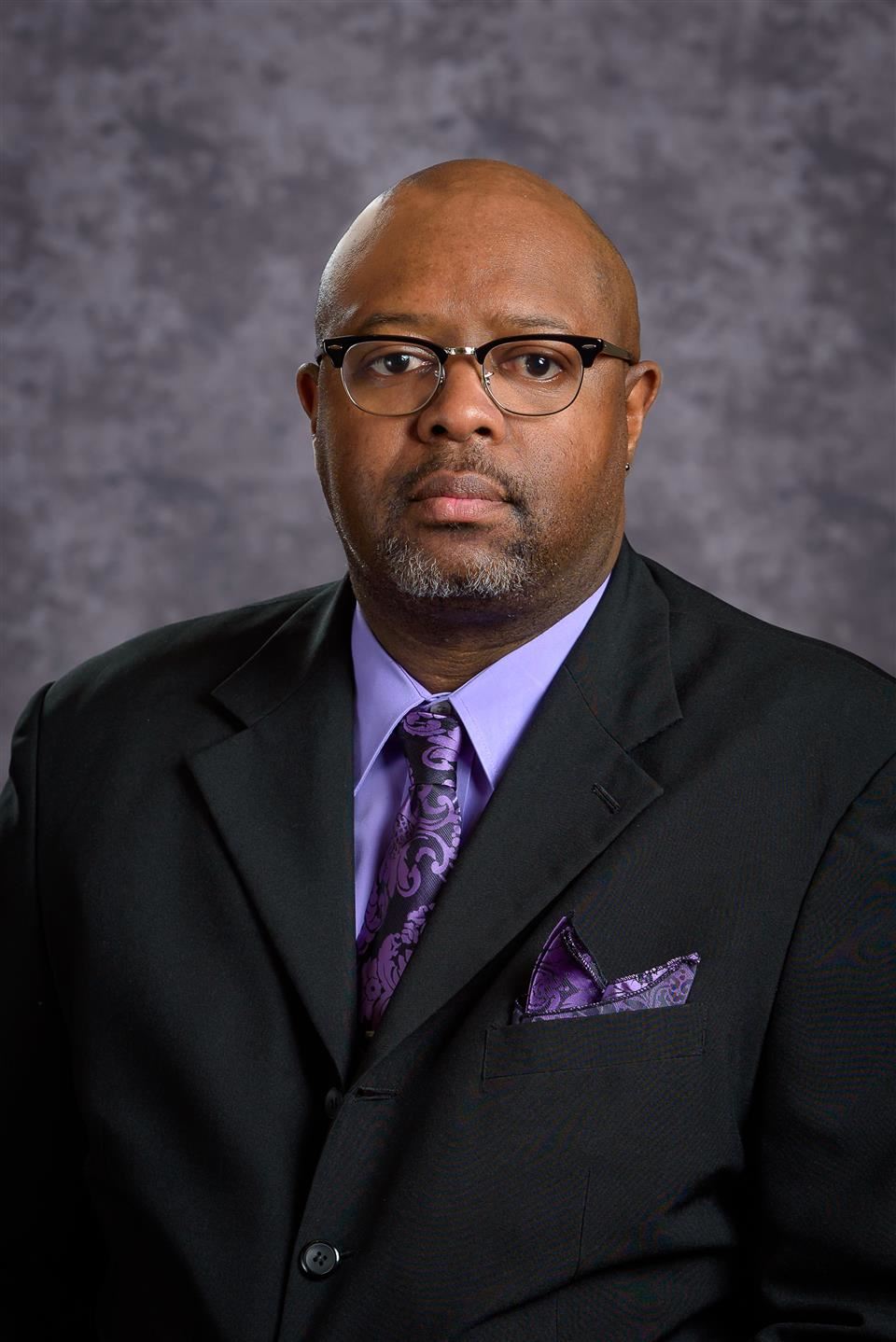 Mr. Tracey Lowder serves as the Building Administrator at Pioneer High School. He has been serving the parents and students of Pioneer High since 2014. Before coming to Pioneer, Mr. Lowder served four years as the Associate Principal at Jackson High School, two years as the Head Principal at Northeast Elementary School, where his staff transformed the school from one in the lower 5% in the state of Michigan to one that was nominated as a “Reward School” for its improvements over a two-year span. He also spent time as an Assistant principal at Kalamazoo Central High School.  Kalamazoo Central won the “Race to the Top” High School Commencement Challenge in 2010. A contest that brought President Barack Obama to the school’s campus to deliver their graduation commencement speech. He has worked on several curriculum committees with an emphasis in Social Studies, English and Co-Wrote the Talented and Gifted curriculum for Jackson Public Schools in 2003.

Mr. Lowder has spent time at the elementary, middle and high school levels as an English teacher, a Language Arts Specialist and coach of boys’ and girls’ basketball.  As a 10-year MHSAA Varsity basketball coach he has over 200 victories and his teams have won multiple city (7), district (3,) regional (2) and conference (2) championships.  Mr. Lowder was an All-State performer in track at Jackson High School and was an All-American in track and field at Spring Arbor University, where he held the school record in the 100-meter dash for 20 years, and he was a three time All-Conference selection in basketball, leaving as the 12th all-time leading scorer in SAU history.  Mr. Lowder also spent time on the baseball and soccer teams while at SAU.

Mr. Lowder and his wife, Dr. Shannon Lowder, have three children. Ariana, who works aa a Lead Teacher at a Montessori school in Jackson, MI, Drew, currently a student and basketball player at The College of the Holy Cross, and PJ, a Pioneer sophomore.