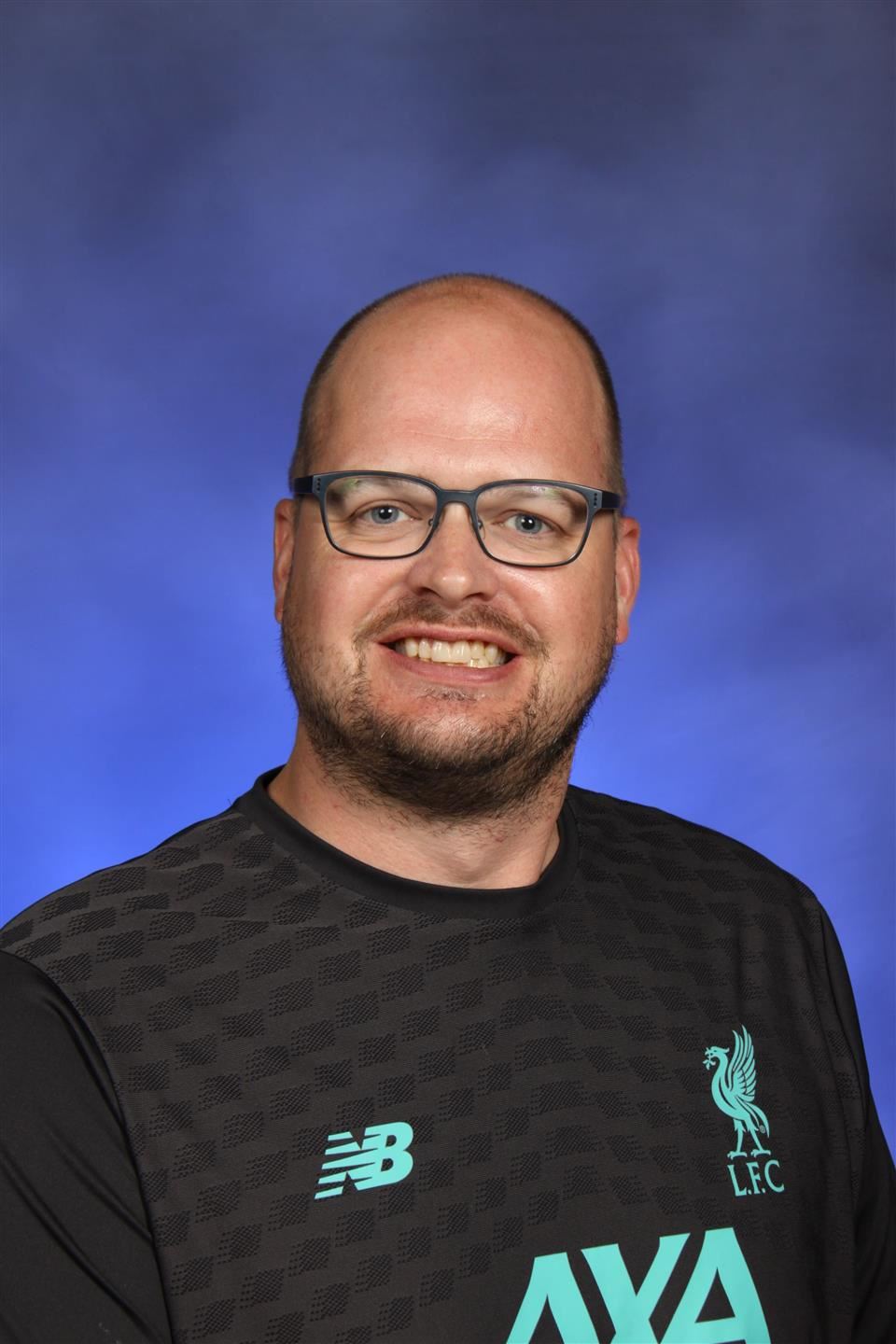 My name is Michael Hagen and I am looking forward to returning to Abbot for the coming school year. My teaching career began at Abbot over ten years ago when I completed my student teaching in Pat Rutz's first grade classroom. I was even a longterm sub in Amber Smith's second grade classroom. My ties to Abbot do not end there though, as I am a proud All-Star myself.

In the fall of 2009 I was hired by the Ann Arbor Public Schools to teach kindergarten at Bryant Elementary School. After five years in kindergarten I made the jump to first grade. I taught first grade for three years and then second grade for one year. That led me to return to Abbot this year and I could not be happier.

I received my undergraduate degree from Eastern Michigan University. My post graduate work was done at University of Michigan/Flint where I earned a Masters in Public Administration.

These days my wife Melissa and I spend most of our time with family and our first child, Mirabel.