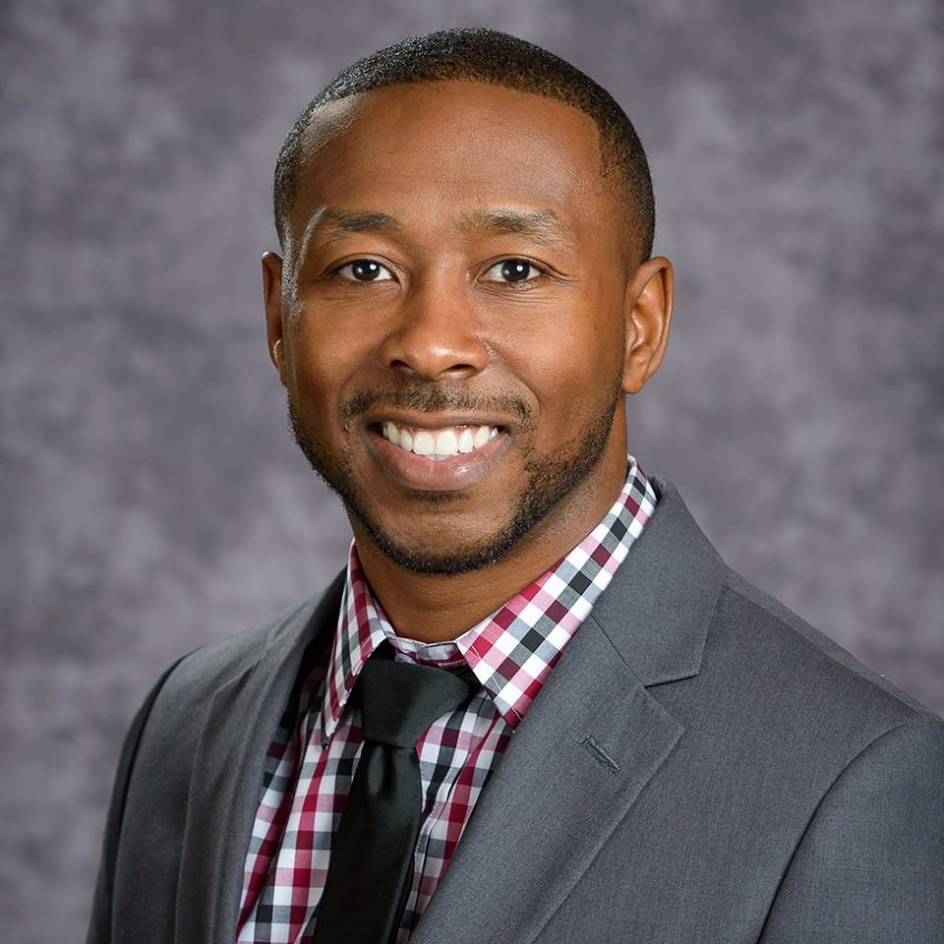 Jamar started his career in Ann Arbor Public Schools as a student teacher at Dicken Elementary. Soon after he completed his internship and graduated from Eastern Michigan University, he was hired at Bach Elementary. There, he taught 2nd and 3rd grade for several years. Jamar also taught at the Summer Learning Institute every summer. He wanted to positively impact students on a larger scale, so he began his work in administration at King Elementary, serving as the Assistant Principal before becoming the Associate Principal of Bryant Elementary School. In 2019, Jamar became the Principal of Bryant.

Jamar was born and raised in Saginaw, Michigan and currently resides in Ypsilanti. He is a fitness enthusiast, sports lover and a fan of superheroes. So much so, that the nickname “Superman” has stuck with him since he hosted the annual talent show at Bach. He and his wife, Erica, have an active and jovial toddler. His name is Jaxon. As Jaxon continues to grow, Jamar is thankful for the wonderful new perspective fatherhood brings to his job as a leader and listener.

Committed is one of many adjectives used to describe Jamar. He is committed to a “whatever it takes” approach for each child every day.  He’s also committed to finding ways to better support each teacher and parent as he/she works to help each child succeed.